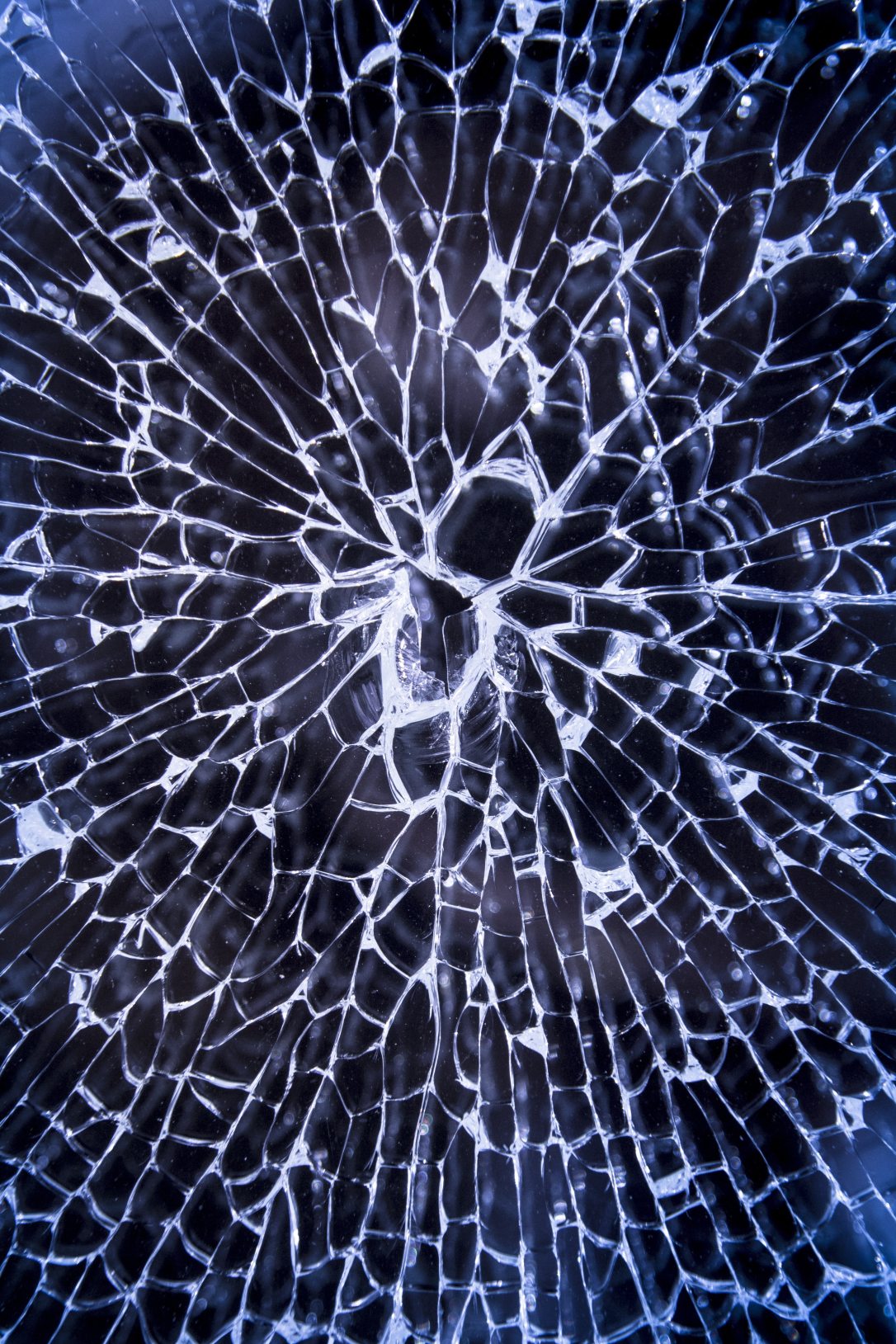 Please note: This work may be unsuitable for some readers due to the content. Trigger warnings: mentions of domestic violence/assault.

The sudden high pitched cries of her infant pierced the quiet like a gunshot, jerking Callie awake with a start. She could feel her heart protesting against it’s cage as she fought to control her breathing.

Everything is fine. He’s not here. Calm down, Callie.

She laid there for a moment, not only trying to motivate herself through the pain to get up, but forcefully reminding herself that Johnathan was in jail so she could calm down. The light illuminating the sparsely decorated room once she reached over and turned on the lamp beside her helped alleviate the panic flooding her system. Callie fumbled for her medicine bottle, a grimace tugging at her mouth as she downed a couple of pain pills.

The bright red numbers displayed on her alarm signified that it had only been twenty minutes since she’d finally been able to doze off.

After what felt like an eternity, she was able to push herself completely upright before reaching for her daughter. At barely a month old, it still surprised her when little Bethany roused so late. It definitely didn’t help that she had been in the NICU up until two days ago, giving her no chance at all to get accustomed to her schedule.

“There, there. Momma’s here baby girl. Momma’s here,” Callie wasn’t sure if it was the sound of her voice, the feather light brush of her fingers against Bethany’s check, or a combination of the two, but the child seemed almost spellbound with Callie.

Clenching her teeth through the blossoming pain, she grasped her wiggling daughter and her bottle, lifting her up and out of the basinet. Leaning back against the nest of pillows stuffed behind her, Callie adjusted her grip on Bethany, shifting the infant so her head was pillowed against her breast. She held the bottle for her little one, a small smile quirking as Bethany nuzzled her check against her chest, making herself comfortable as she settled in for most likely the rest of the night.

As sleep slowly reclaimed Bethany, Callie absently smoothed down her daughter’s dark ruffled locks, her heart tightening from the swell of love that enveloped her.

It didn’t take long for her mind to drift to more unpleasant things, like the fact that she had court in just a few hours time. Thankfully her mother flew in just yesterday for both moral support and to help her with Bethany.

She was definitely going to need it, having to face him for the first time tomorrow since the incident.

After five years together, she had finally fallen pregnant with their first child. He seemed ecstatic at first, but as her pregnancy developed he began to distance himself from her. She tried not to think too much about it, instead focusing on the inevitable arrival of their daughter. She didn’t notice the warning signs and was completely caught off guard when he took a bat to her, trying to forcibly abort their daughter when she was 32 weeks along.

The damage had been extensive, but the worse of it was the broken femur he left her with. Thankfully she took the brunt of it, and Bethany, though several weeks premature, was unharmed.

Within the span of twenty-four hours, Callie’s world was completely upturned.

Just the thought of him – her soon to be ex-husband – made her breath catch in her throat. It was all just too much for her – the memory of that night beginning to overwhelm Callie.

She forced the thoughts out of her mind, instead turning her attention back to the infant in her arms.

How her husband – whom she had thought to be the love of her life – could want to harm their perfect little girl was beyond her. The prosecutor was fairly certain he was going for the insanity plea, but she was determined to make sure he didn’t get away with it. Callie just hoped it wouldn’t be too lengthy of a trial so she could put everything all behind her and move on.

“I love you, baby girl. Always,” she murmured, bending down to press a kiss against the top of her daughter’s head.

What did you want to be when you grew up? An astronaut? Fireman? Doctor? I, and many others of course, wanted to be the next famous best selling author, which obviously still hasn’t happened yet.

Where are you at in the long and arduous journey of following through with your dreams? For myself, I’m not where I would like to be. It doesn’t help that I tend to have dry spells of not writing anything at all.

So far I’ve published a poetry book, A Journey: Still in Progress, but that’s as far as I’ve gotten at the moment. A Journey is about dealing with depression throughout the various phases of life. It is grouped into three sections: Childhood, Marriage, and Motherhood. You can purchase your copy here.

I’m currently working on a couple of fiction novels. Both have single parents falling in love, one after being widowed while the other had been alone since the pregnancy. The first and lengthiest one at 16k words is Kara, followed by The Sweet Room at just 8.5k words. I hope to have these two and one other, The Christmas Bride published by the end of the year.